How MSPs Can Keep Elections Secure 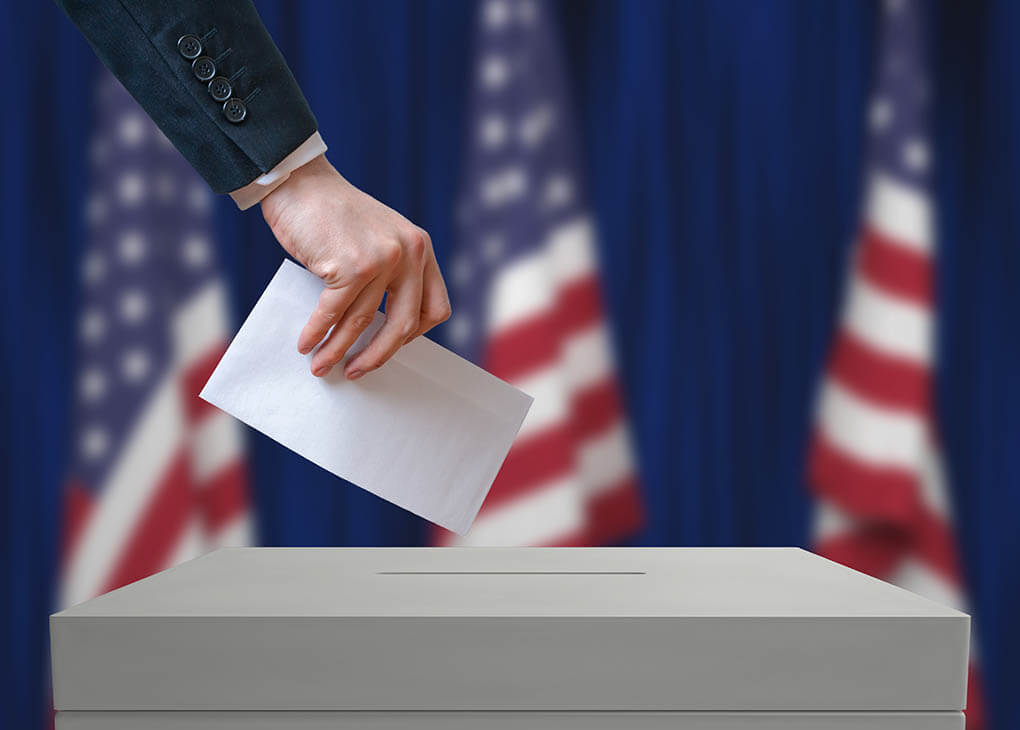 Elections in the United States are under constant threat from cybercriminals. Could managed service providers (MSPs) provide a solution?

You’ve heard all about it in the news. The 2016 Democratic National Committee email leak, the Democratic Congressional Campaign Committee cyber attacks, Russian interference in the presidential election — American politics remains vulnerable to cybercrime, and politicians are fighting back. Now MSPs are joining the battle. These professionals already provide business leaders with unparalleled protection against hackers, but can they do the same for public officials?

How Bad is the Problem?

The federal government reported more than 30,000 cyber security incidents in 2016. Moreover, the government is one of the five industries most vulnerable to cyber attacks.

As a result of recent cyber attacks, all 50 states have ramped up their election security. Virginia, for example, swapped electronic voting machines for a paper ballot voting system. Colorado, on the other hand, became the first state to implement mandatory post-election audits.

But Are These Preventive Measures Enough to Deter Cybercriminals?

“Technical strategies [PDF] to protect election systems from cyber interference exist, such as stopping the use of voting machines connected by wireless networks and deploying machines that produce auditable paper trails,” says a recent report from the Council on Foreign Relations. “However, the events of 2016 demonstrate that more high-level political action is required to manage real and perceived cyber vulnerabilities in election systems.”

This problem isn’t going away any time soon.

Hacking an electronic voting booth could take as little as 90 minutes, according to a recent report.

How Can MSPs Help?

MSPs are well-versed in cyber security. These professionals help business owners protect their IT systems and utilize the latest security software.

When it comes to election security, MSPs might be able to provide assistance. These experts secure local networks. They identify security threats. They update legacy systems and old software. They manage election infrastructure and prevent hackers from accessing valuable data.

Many government agencies — particularly those at the local level — don’t have the resources to deal with cybercrime themselves. This is where a good MSP comes in.

“MSPs run the gamut from hardened security experts to absolute beginners; yet, they all share a common responsibility for protecting their customers’ assets from malicious actors and potential breaches,” says TechTarget.

MSPs can also optimize government technology as a whole. Research shows that the government spends $36 million a year on maintaining legacy IT systems. MSPs can work with public officials and modernize their hardware and software.

Election security is a growing problem in the United States. The federal government plans to spend $14.9 billion on cyber security in the 2019 fiscal year. But is this enough? And how much of this cash will trickle down to local government agencies? MSPs can provide election officials with unrivaled security protection and prevent hackers from accessing data.

Want to crank up your security credentials? NetAssist specializes in managed services for governments at the local, state and federal levels and can optimize online security. Click here to find out more.

Talk to an IT Specialist